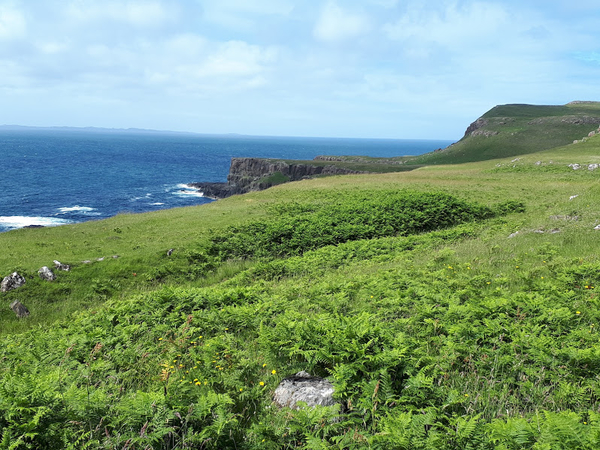 Speak to the people who live on Mull and the concept of spirit comes up frequently. First of all, there is the tough spirit of the people who live there all the year round - surviving and coming to cherish the rugged landscape and the equally rugged weather - long dark winters blasted by gales and rain, chilly springs which suddenly burst into blossom and glory, summers which can offer balmy blue days that switch in ten minutes (usually when you are at the furthest point of a walk), to driving rain, and then those colourful autumns that are part of Scotland's heritage.

It has always been hard to make money, and many people eked a bare living from stony crofts and variable fishing. And then there were the clearances, where many crofters and fishers had to leave their homes to try for a new life in the mainland cities or America or Australia and New Zealand.

Then the Spirit of God, recognised in the most ancient of times in the land and the weather and the glory of the light, in a religion that later found a home in the Spirit of the Celtic pilgrim saints who brought the news of Jesus to the islands - a spirit tangible still the traces of holy places visible in the landscape and in the lives of the communities still living there.

And then on a frivolous note, another sort of spirit, uisge beatha, whisky, the golden water of life that was part of all social gatherings for comfort and celebration, source of many a headache I suspect! The sturdy, independent-spirited islanders were not happy at having their beloved tipple taxed by the government and all across the islands are the traces of illegal stills where people made their own whisky and kept it secret from the excise men. We will be searching for one of these caves in a rugged walk along the coastline in the northern part of the island in our journey there at the end of April 2020.

We will see traces of an ancient iron age settlements, of old villages deserted in the clearances, and if we are very sharp-eyed we will find the well-hidden cave with the remains of the still that produced the golden liquid spirit that was so much part of people's lives, symbol of the clash between ordinary folk and bureaucracy, and we will have the chance to examine the spectacular geological history of the island as we scramble along the coast. 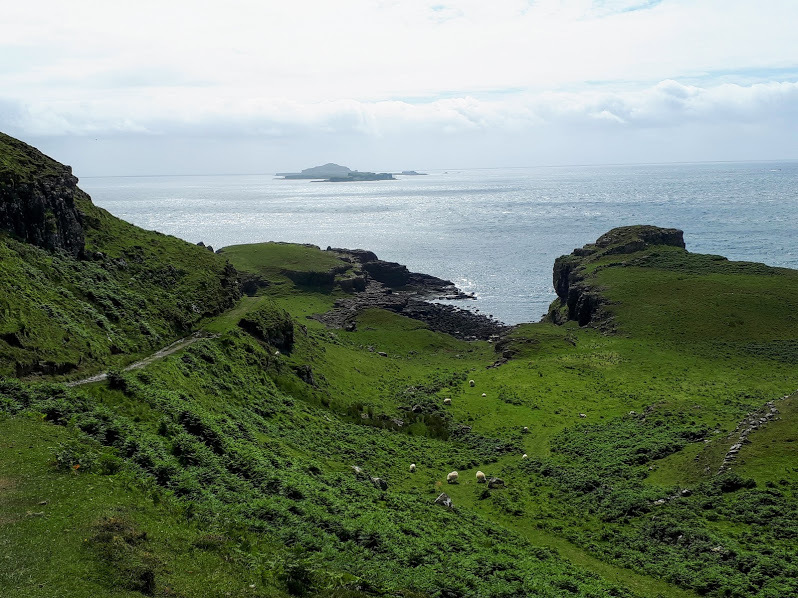 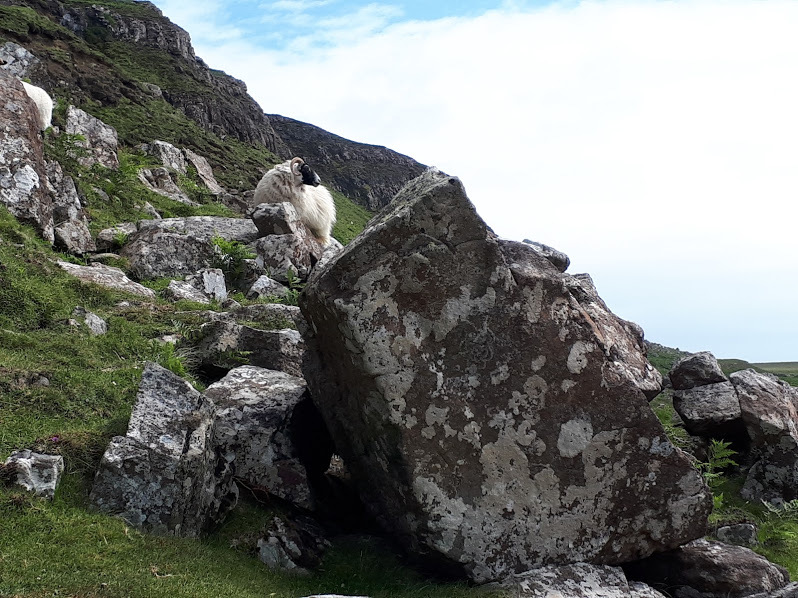 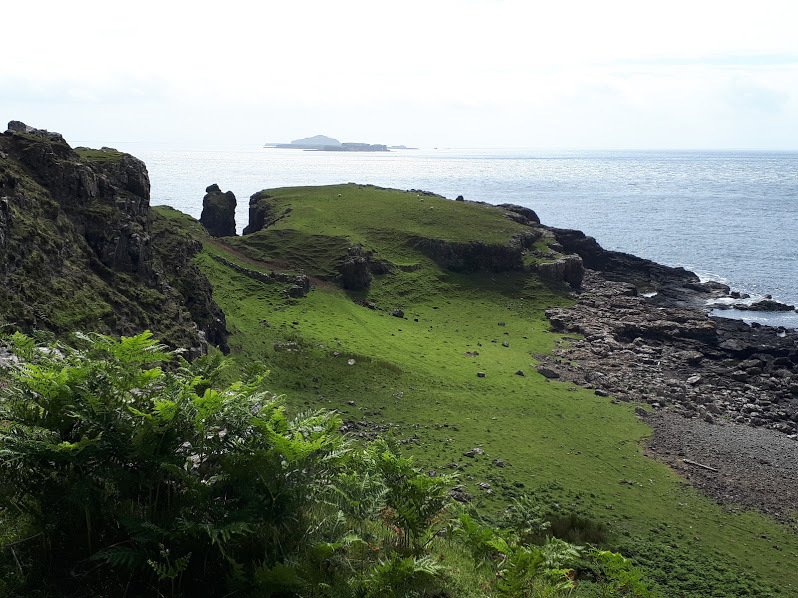