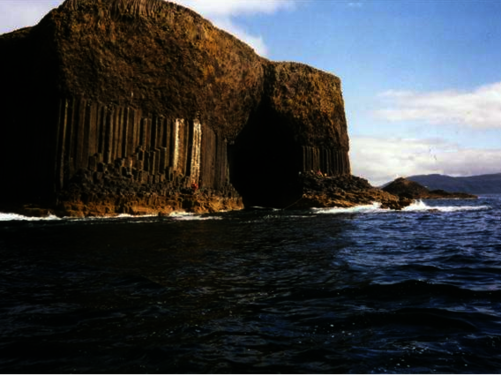 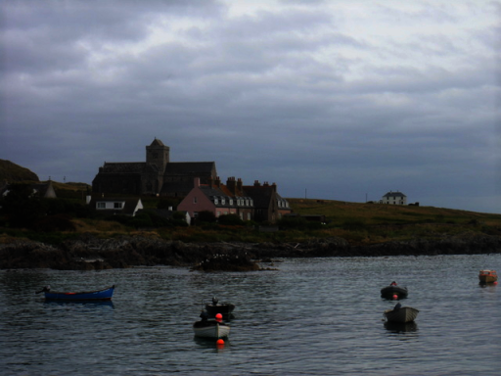 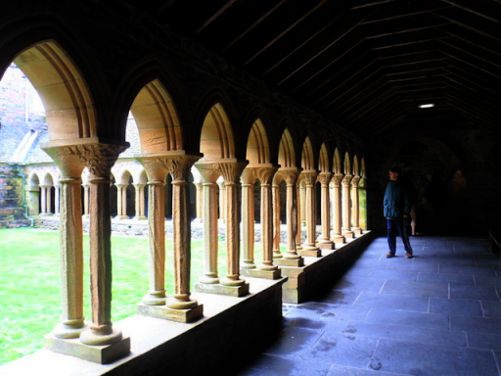 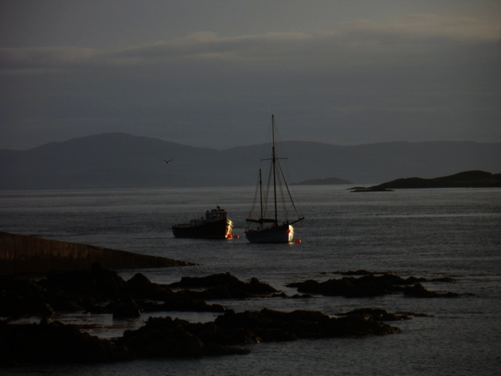 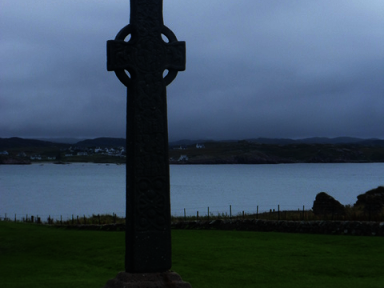 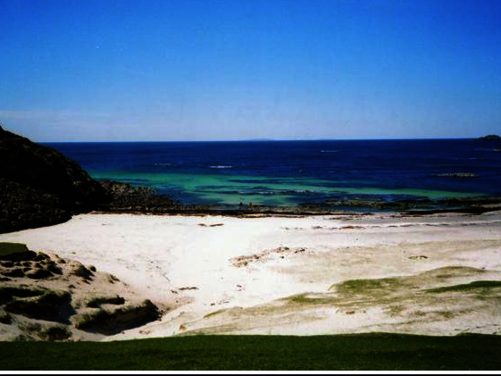 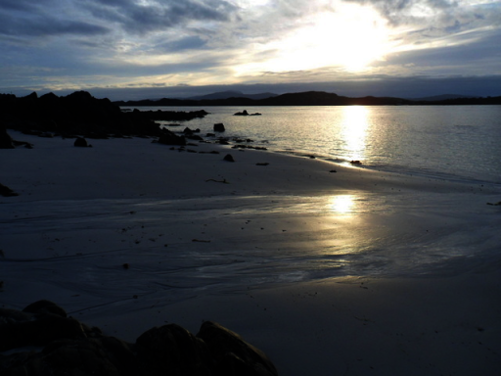 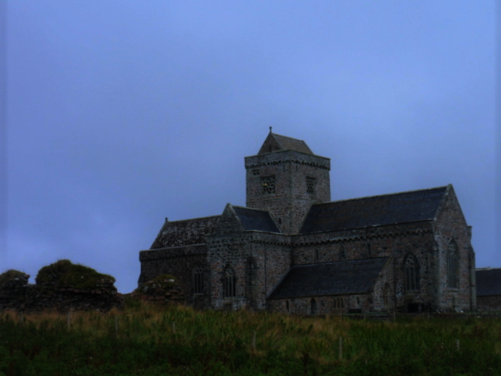 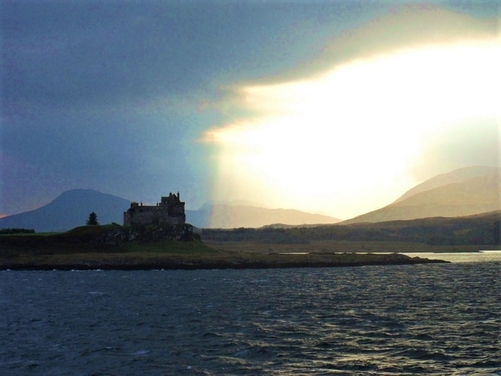 £875 single
£700 sharing with partner/friend (Please note on the booking form the name of the person you want to share with).

Full board including packed lunches for excursions, entry to Duart Castle and Iona Abbey, ferry to Iona, cruise to Staffa and Lunga, transport to and from Oban and around the island.

The Isle of Mull is the second largest island of the Inner Hebrides group, lying just west of Oban. The main town, Tobermory, which takes its name from Tobar Maire (Mary's Well), is famous for its quaint coloured cottages lining the harbour, and became famous as Balamory in the TV series.The island's scenery is magnificent, formed by cataclysmic primeval upheavals that have left ancient geology very close to the surface, particularly along the rugged coast line. It is home to a range of wildlife, from red deer, to otters and seals, sea eagles and golden eagles, and the puffins which are thoroughly at home in crowded nesting sites on the Treshnish Islands. Humans have left their traces of spiritual life and families and wars and agriculture woven into rocks and woods across the island.

Plans include:
● Coastal walk to Treshnish Point via the legendary Whiskey Cave. Good track to lure you in, then rough, rocky coastline and return over lovely (but boggy) moors. Dramatic scenery with amazing rock formations. 6-7
miles, gently undulating.
● Explore Calgary Bay: vast expanse of white sands at the foot of great hills, and a sculpture park with a very good coffee shop. We could follow this with a scenic drive across Mull to Duart Castle near Craignure
● Walk Loch Frisa with stunning views from the north side (somewhat boggy over the moor) and pleasant forestry tracks along the east. An important nesting site for white tailed eagles with a hide for viewing - which is
moved according to where the birds are.
● A day on Iona visiting the Abbey and a pilgrim walk through the ancient buildings and the evocative coastline.
● A day cruise via Staffa (famous for Fingal's Cave that has inspired music and poetry), to the Island of Lunga (where we will have four hours to spend getting close and personal with the puffins who will be very busy getting their nests organised in the burrows. They view humans as a good defence against predators and are pretty much unafraid of us.)
● Sunday: Optional worship in Gruline Bay on Loch na Keal with the tiny Episcopal Church community. Walk back right across Mull (at its narrowest point) to Salen - with views of the inward isle and its hills en route. Just 2 miles of track which dwindles into boggy path at one point, minimal ascent. Afternoon in Tobermory.

7 nights at Arle Lodge, close to the shore at Aros, a tiny hamlet between Salen and Tobermory. It has ten rooms for single or shared occupancy, some of them en suite. There is a large comfortable open plan sitting/dining/kitchen area. We will cater for ourselves as a group.

Departure: Tuesday 8th September: Craignure Ferry at 11am (reaches Oban Ferry Terminal) at 12 noon). If you need to get away earlier, a ferry leaves at 7.55, arriving at Oban at 8.45am. We could transport you early to Craignure.