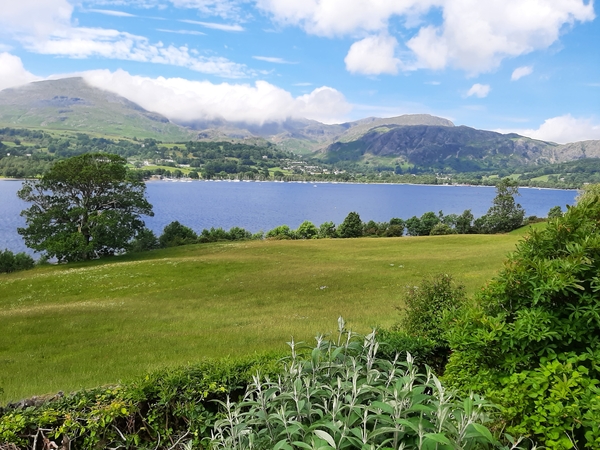 On Day 1 we all arrived at our hotel in Grange-Over-Sands and got to meet one another in our allocated sitting room before dinner. As this was the first Journeying trip to take place since 2019 we were all very Covid aware, but the hotel was completely geared up for the safety of their guests so we need not have worried.

On Day 2 after morning worship we went to Cartmel and looked around the Priory, where there was an interesting exhibition of painted masks, made by people to express how they had felt during the pandemic. It was very thought provoking. Some of us then partook of the famous Cartmel sticky toffee pudding, before walking quite a long way around a headland, finishing at Flookburgh to catch a train back to base.

On Day 3 we travelled by minibus to Swarthmore Meeting House which is run by the Quakers. We were shown round and given an interesting talk about its history and also the beliefs of the Friends, which was very informative and led to much discussion. From there we went to Conishead Priory on the shores of Morecambe Bay, which is now a major Buddhist Centre, with an amazing temple which has been built in the grounds. After taking off our shoes we were permitted to walk round inside the temple, which seemed to have a calming effect on all those who entered.

We then went to see the Ulverston Canal, which claims to be the deepest, widest and straightest canal in the UK. It is no longer used by ships or boats, but it does have a towpath for walkers.
Our final stop of the day was Furness Abbey, a very large site with quite a few ruins remaining. The drizzle did not deter us from wandering around and taking photos. On our return to the minibus one of our group read us a poem by William Wordsworth called "At Furness Abbey", which was beautiful.

On Day 4 we went by minibus to Coniston Water and were treated to a wonderful trip around part of the lake on the Steam Gondola. We disembarked at Brantwood, which was the home of artist and writer John Ruskin. After looking round the house we were lucky enough to have our lunch in brilliant sunshine overlooking the lake, then we were able to wander around the amazing gardens created by Ruskin, before catching the Gondola back to Coniston pier. Some of us then walked to the town to see Ruskin's grave in the local churchyard, and also that of Donald Campbell, the water speed record breaker who sadly lost his life on Lake Coniston and is buried in the municipal cemetery nearby..

On our final day we got the local train to Arnside and walked along the promenade and then the beach towards Arnside Knott. At one point we heard the eerie sound of a siren, which was apparently a warning that the tide was coming in and also that a tidal bore was due. Suffice to say we all enjoyed our walk and managed not to get cut off!

On Saturday morning 11 tired and happy people left the hotel to make our various ways home, having enjoyed each other's company on a relaxing journey along the Cistercian Way and other parts of the beautiful Lake District. 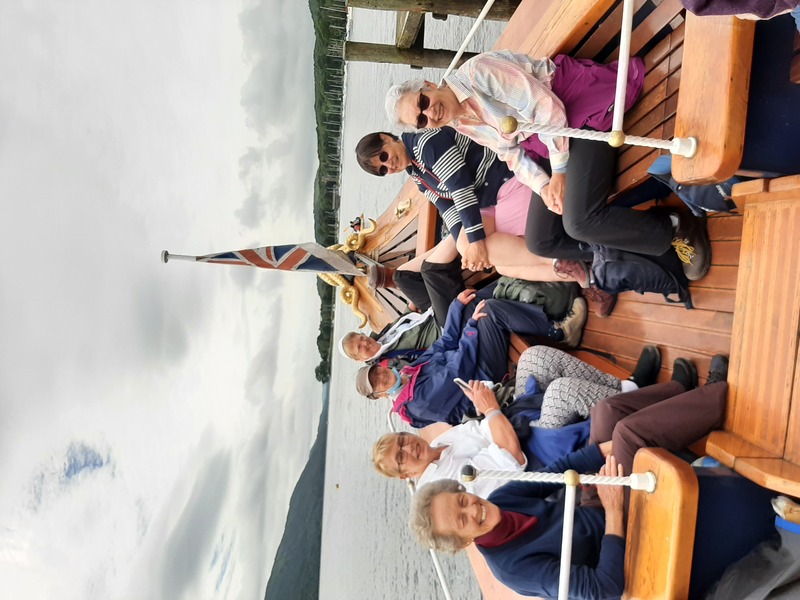 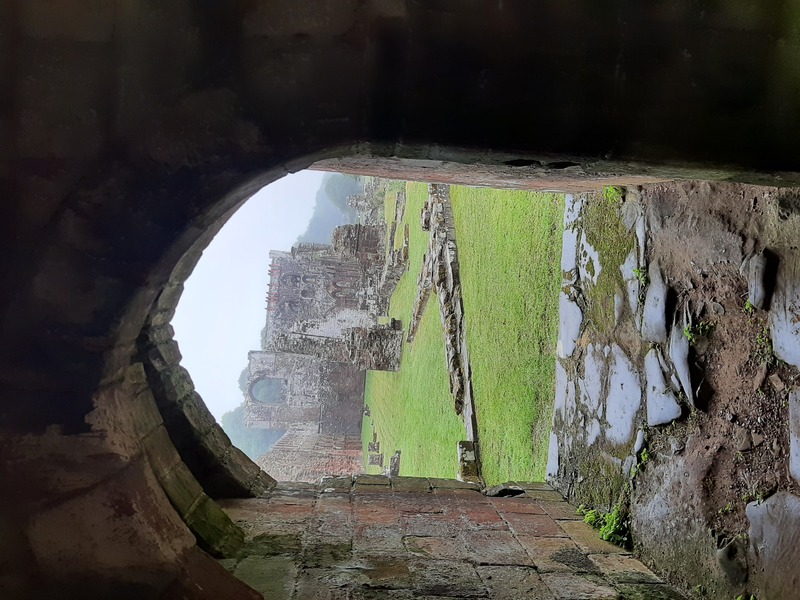 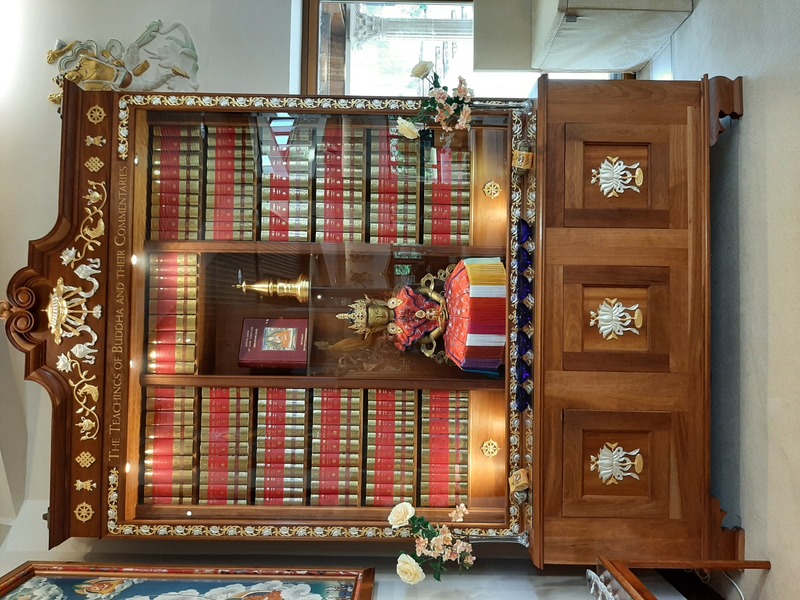 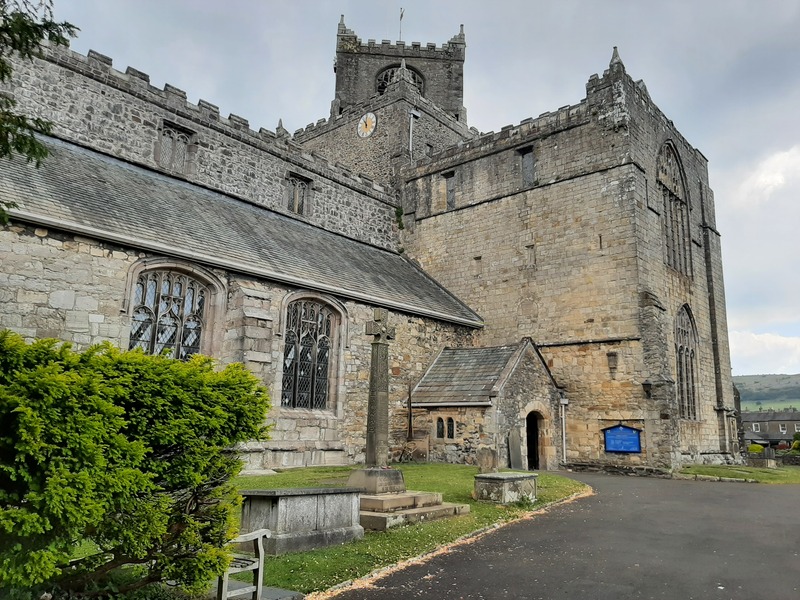