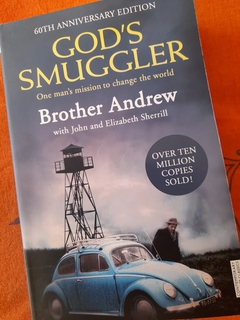 I had been aware of this book for years and thought about reading it on many occasions, before eventually sitting down one lockdown afternoon and making a start.

Pace, adventure, a gripping human story and the whole thing simply abounding in trust, faith, hope and love... Why had I waited so long to read such an inspiring and well written book.

Son of the village blacksmith, Andrew (Anne van der Bijl) grew up in the polder land of Holland. Having joined the army in 1946 he saw active service in Indonesia, before returning home wounded, where one stormy winter's night in 1950 he turned himself over to God - lock, stock and adventure.

Materially poor and often finding himself in dangerous situations, learning to trust God for everything became a cornerstone of his life.

In 1953 Andrew became a student at the WEC Missionary Training College in Glasgow. And then, during a visit to Communist Poland in 1955, his life's work became clear - to help strengthen the remnants of God's Church behind the Iron Curtain.

Smuggling Bibles into Communist countries was fraught with danger, but Andrew's way was always to trust God. On his first solo trip in 1957 he arrived at the Communist border in his little car, luggage bulging with Bibles and tracts. How was he to get past the border guards? And so, for the first of many times, he said the Prayer of God's Smuggler: 'Lord, in my luggage I have Scripture that I want to take to Your children across this border. When You were on earth, You made blind eyes see. Now, I pray, make seeing eyes blind. Do not let the guards see those things You do not want them to see.' The guards looked through his camping gear and one opened the suitcase full of Christian tracts. Pulling back the shirts the tracts were in plain view... But the guard did not refer to them and Andrew was waved trough the border!

Gradually the work expanded and inroads were made into Communist China and Cuba as well as continuing in Europe. Unable to do all the work himself a team began to form.

Today the work continues with individuals and groups not only going to Communist countries but anywhere where God's Church is being persecuted and needs the support of fellow Christians. An organisation has been formed, 'Open Doors'. Many millions of Bibles have been distributed worldwide.

"I have always said if I, an uneducated Dutchman - you know I never officially graduated from high school or Bible school - can do these things, then anyone can do them. If, that is, you are led by God and live and work by faith." - Brother Andrew.

God's Smuggler is published by Hodder & Stoughton and is widely available. 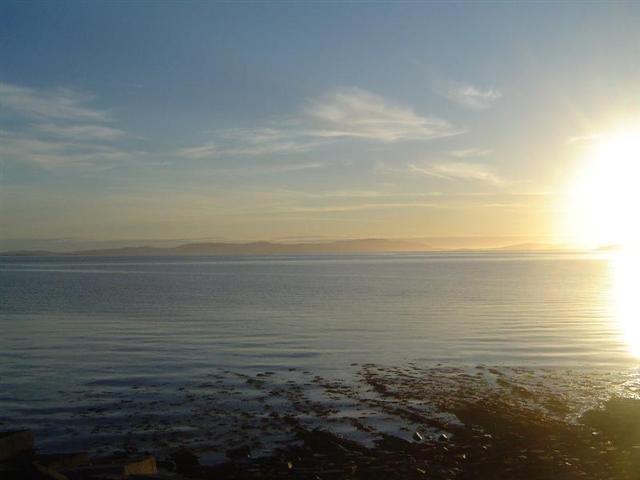