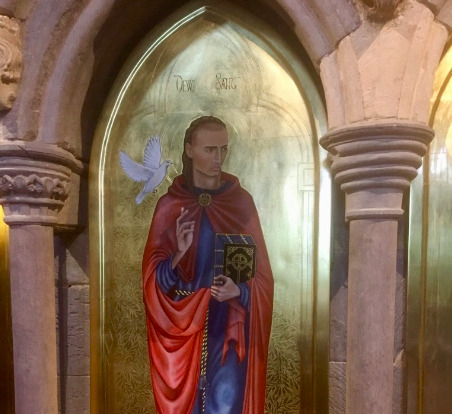 David was born around 520 and died on 1st March 589. He established his monastery on the banks of the River Alun and must have been pretty tough as he was known for standing chest deep in the river and reciting the psalms, which earned him the nickname of the Waterman. He travelled to Jerusalem where he was given the title of bishop and on his return he founded monasteries all over Wales and the south west of England, including Glastonbury.

The town that took his name grew up at the site of the monastery and had already become a major pilgrimage destination by the time the Normans built their huge cathedral on the site to house his relics in the eleventh century. Because the Crusades made it unsafe to go on pilgrimage to Jerusalem, in 1123 Pope Calixtus II issued a decree to suggest that pilgrims should go to St Davids or Santiago de Compostela instead, with three trips to St Davids being considered the same as one to Jerusalem. After this, St Davids' place on the European pilgrimage map was assured.

The Reformation in the sixteenth century led to the suppression of pilgrimage in Britain. David's relics were temporarily lost, his shrine was destroyed and St Davids was no longer such an important destination. In recent years though pilgrimage has seen a resurgence and in 2012 the shrine was restored with the relics to the Patron Saint of Wales being rededicated. 300,000 people visit the cathedral every year, many as pilgrims entering the city on foot along the beautiful Pembrokeshire National Park Coastal Path, that Lonely Planet describes as the finest in the world. Every Friday pilgrim prayers are said in the cathedral once again.

David is perhaps best know for the saying he made just before he died on March 1st 589:
"Be Joyful. Keep the Faith. Do the little things that you have heard and seen me do."

And you can join on us on pilgrimage to St Davids this June and July too. 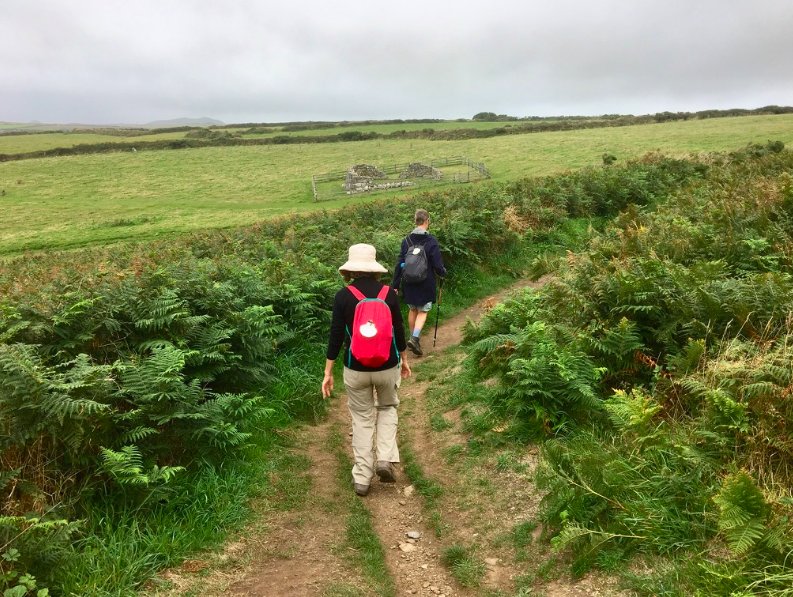 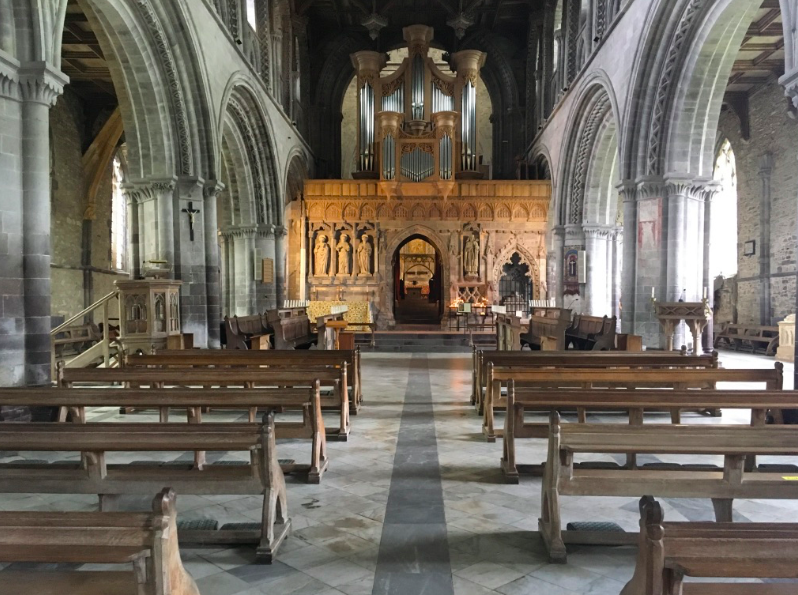 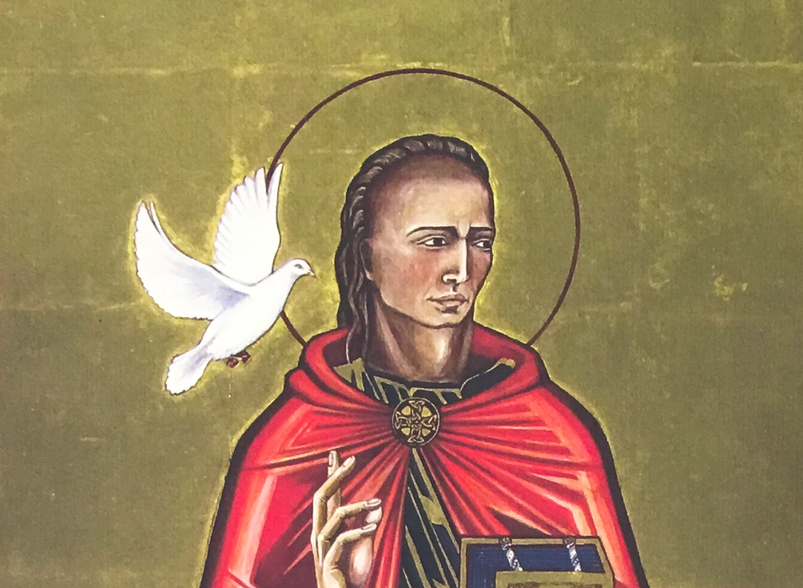