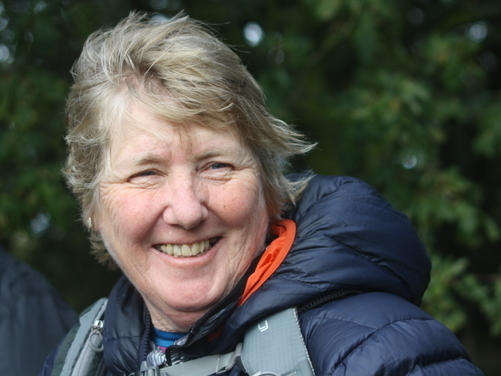 Journey into silence and contemplation

Hi I'm Karen and I live in the beautiful Isle of Man and this is my faith journey...

It started when I was a child but became real as a teenager and older adult.

Over the years my faith developed through attending and leading youth groups, being part of a Beach Mission team for over 30 years, and going to various gospel rallies and Spring Harvest in the early eighties. Going from a small Island to a massive tent full of worshippers at Prestatyn was a bit of a shock to my system at first but it became an annual event for a few years.

Looking back, I realise how important it had been to me to be nourished away from traditional Church. Also, during the 80's and 90's I was very much part of the Charismatic movement on the Island although I remember leading the worship one evening and the Holy Spirit invited me to lead others into a period of silence and stillness.

This was the start of a journey exploring silence and stillness for me. In 1998 a wise friend invited me (dragged me!) to a silent retreat at St Beuno's North Wales. I got so much out of that time I went back the following year to make the spiritual exercises over 30 + days which was the also part of my journey into silence and contemplation.

It was also the start of exploring a new Licensed Ministry and I trained as a reader in the Anglican Church.

Around the same time, I met Andy Raine from the Northumbria Community, which is a dispersed community of which I am a friend. I regularly use their Celtic daily prayer as I find the rhythm of it, and the down to earthiness of it helpful. Many of their liturgies about "Being in the right place" (with Hild of Whitby) and one about Brendan the Navigator which is "The Call to Risky Living" I have used alongside the Ignatian discernment time and time again as my life has changed constantly over the past 18 or 19 years, including leaving a secure job after 25 years and not quite knowing what the Lord was asking of me.

I continued to go to St Beuno's every year on courses or retreat and in 2010 I found myself working there firstly as an intern then as a full member of the retreat team giving anything from a 2 day to 30-day retreat. Whilst there I had time to walk in North Wales and joined up with a group who had resurrected "Traith Perrin" (the North Wales Pilgrims Way) on their walk which runs from Holywell to Bardsey Island.

In 2014 I felt there was an invitation to return to the IOM and my last retreat at Beuno's was fittingly Pilgrims to Sacred spaces which involved my love of prayer, pilgrimage and walking.
Back home after a few months off I was asked to take over the running of the village Church and be Local Minister which I did until May last year until I sensed another invitation from the Lord to step aside after 5 years.

Being outdoors in creation is incredibly important to me and I look forward to co-leading the Journeying holidays hopefully later this year. 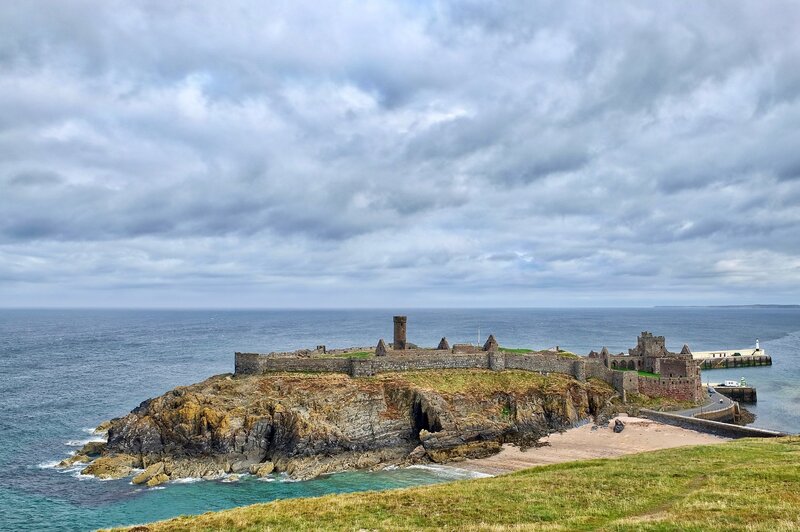 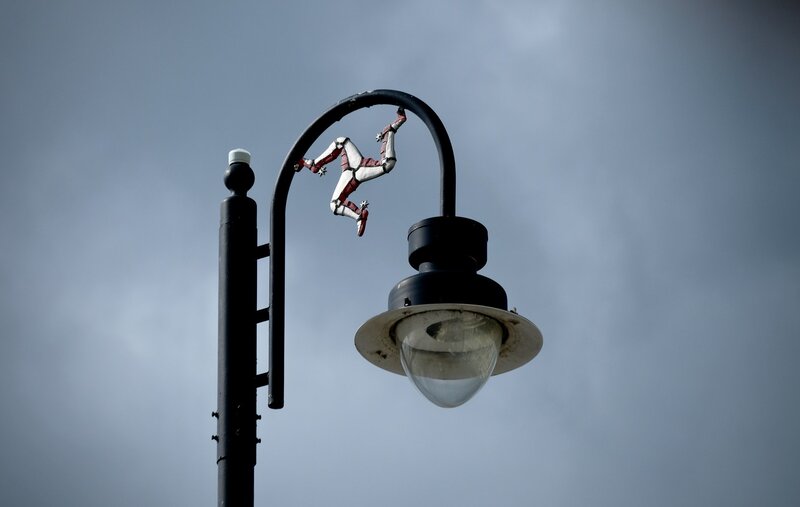