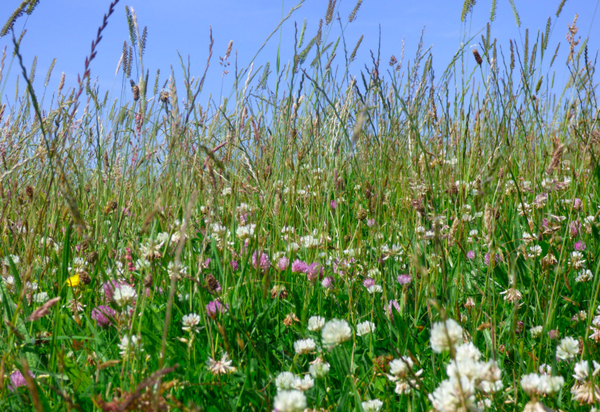 Journeying counts several writers and artists among both guests and leaders. Janet Wilkes has travelled as a guest on a number of occasions. Her most recent poem, The Table, is printed here. Janet has also published a book, After The Blossom, a memoir, that includes her working life in London and Christian journey. We will feature the book in a later blog.


The Table
By Janet Wilkes

A woman filled with gratitude this morning
put her tea-tray on the table.
Outside - barely visible - was the garden she'd created.
The flowers had gone but there were still green leaves.
"I'm alive" she thought "and grateful for all of this."
She sipped her tea and, as the morning air drew back
the curtains of the night, she became more conscious
of the long journey she'd had
to reach this point of leisurely morning rising.
She placed on the table the rush and scrum
she used to have to leave her home to go to work.
She placed there too the 'standing only' in crowded trains,
the acne that needed camouflaging, the stockings she used to mend,
and the lunches, long ago, that were only sandwiches filled with paste.
She put them on the table.
Then she said "I survived."
And looking back, long after their paths diverged,
She saw, sprinkled along the way like stardust,
luminaries - people who'd been kind, pleasant and affable -
those who were wise and gave direction,
who would never have known how far their words would go.
And put them on the table.
Then she remembered her lovely husband and put him on the table too,
with her neighbours and her friends
and thanked God for all he'd done for her.
Then lastly she picked up the rekindled relationship with her sister.
Their relationship went back further than them all -
right back to the beginning with shared meals, memories and clothes.
She had always been there -
And she put that on the table. 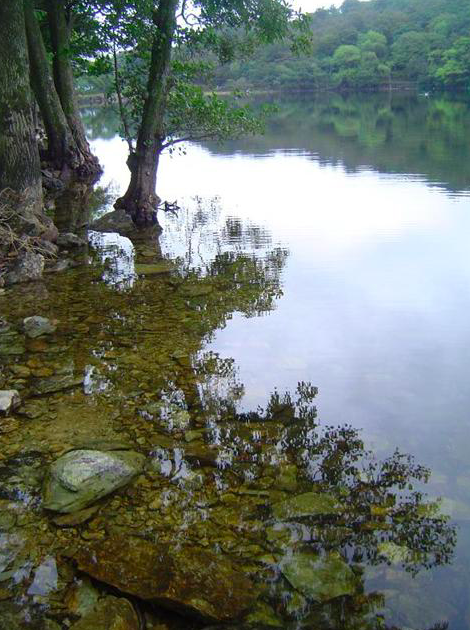