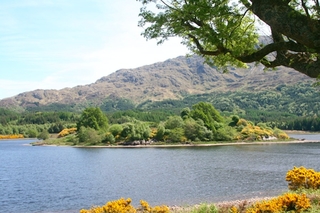 Once, in the Highlands of Scotland, we chartered a small fishing boat to visit the tiny Isle of St. Finnan in the middle of loch Shiel. A lovely place, known locally as the Green Isle.

The Island was very overgrown and we needed to clear a way through the brambles and bracken to reach the ruined chapel. Among the ruins, an ancient bronze bell stood on the Altar.

Standing inside the chapel we began our evening service with the hymn 'Colours of Day.' Barely had the first verse ended than the heavens opened and a deluge of rain came crashing through the open roof. With the determination of true pilgrims, we continued to sing. And then it happened, the most beautiful rainbow, stretching from one side of the loch to the other, sheer magic... 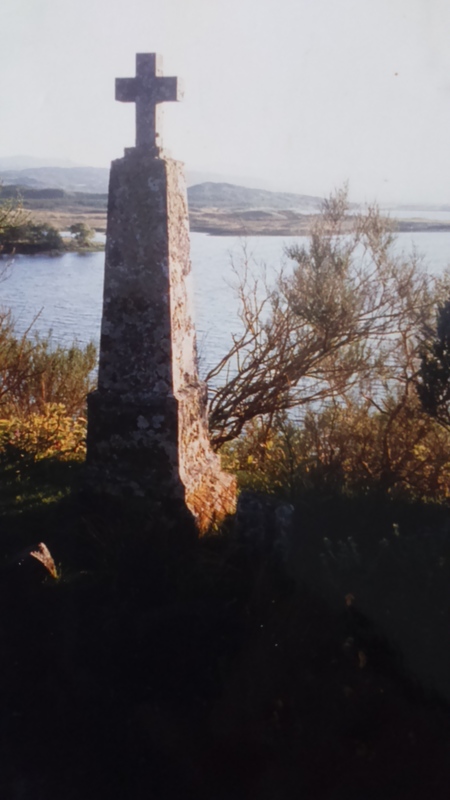