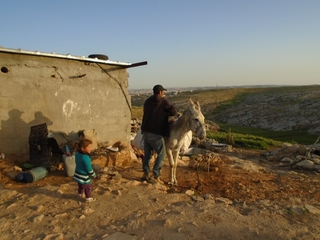 Diary of a Human Rights Monitor

This time last year I was about to leave Israel. I'd spent three months in Palestine as a human rights monitor with EAPPI (Ecumenical Accompaniment Programme for Palestine and Israel), a World Council of Churches' initiative. And what a time it had been! I had never been to the Holy Land and I had little idea of the challenges facing many Palestinians.

Based in Yatta, a city of some 100,000 people south of Hebron, I was part of a team of four. Abed, our Palestinian translator and driver helped us to understand our role and carry out our work. This was varied. Our brief was to provide a protective presence when necessary and to follow up on any incidents which took place in the South Hebron Hills. Some days we were shepherding. Occasionally settlers would attack Palestinians who were grazing their crops near their towns; our presence made this less likely. A similar job was harvesting. Palestinians want to use all their land, even when it abuts settlements, but settlers are nervous when they see Palestinians close by.

Shortly after we arrived the Israeli Supreme Court ruled that 20 structures associated with 7 homes in one village could be demolished immediately. Toilets, water tanks and additional rooms were all at risk as none had received planning permission. Whilst this might seem reasonable - after all we wouldn't expect to be able to build without permission - only 3% of planning applications made by Palestinians are successful. With a colleague, I spent a lot of nights in a simple tented structure, waiting for the bulldozers. The first night was full of suspense. About four o'clock in the morning I heard a rumble and went out to investigate. It was a false alarm. The second night the suspense increased as it was now even more likely the Israeli army would come. In the event, the buildings were still standing when I left. Our presence was not to attempt to stop the demolition but to witness and record the details, and to stand in solidarity with the people whose homes were being destroyed.

One evening Abed received a phone call saying that the Israeli army had moved into a village and were in the process of dismantling a school. We decided we could achieve nothing by going that night. When an army operation is taking place the area is cordoned off so we would not have been able to get near. As it was dark we couldn't have taken pictures. When we arrived at 0730 the following morning all that was left was the concrete base the six rooms had been built on and the pillars that had supported the flat roof. All the building debris had been removed, along with the water tanks, toilets, furniture and educational materials. The school had been built with European money and had been open for less than a month. Even though the Geneva Convention states that an occupying power should facilitate the proper working of all institutions devoted to the care and education of children, the Israeli press said "They should not be allowed to get away with building a school without planning permission on an archaeological site". This seems reasonable until one realises how difficult it is to get planning permission, and that everywhere in the Holy Land is an archaeological site - people have been living in and moving around the area for millennia.

Despite the very real everyday problems faced by Palestinians, it was great to meet Israelis who were trying to make a difference. Ex soldiers belonging to Breaking the Silence help to expose the problems. Rabbis for Human Rights has as its strap line: "Happy are those who act justly; who do right at all times" Psalm 106 v 3, and Women in Black hold hour long vigils in four locations in Israel every Friday.

We were encouraged to take days away from our base and I was able to stay in Galilee and Jericho, and to spend last Easter in Jerusalem. As I walked down to the Garden of Gethsemane on Maundy Thursday evening with traffic whizzing by on the busy road, I was reminded that we need to find our own way of connecting with Jesus in the 21st Century. Being in the places where he lived and taught has given me an extra dimension to my understanding, but Christ is alive today wherever we are and not confined to ancient sites.

(Editor: Rosemary is a volunteer Journeying leader and you can read more about her here) 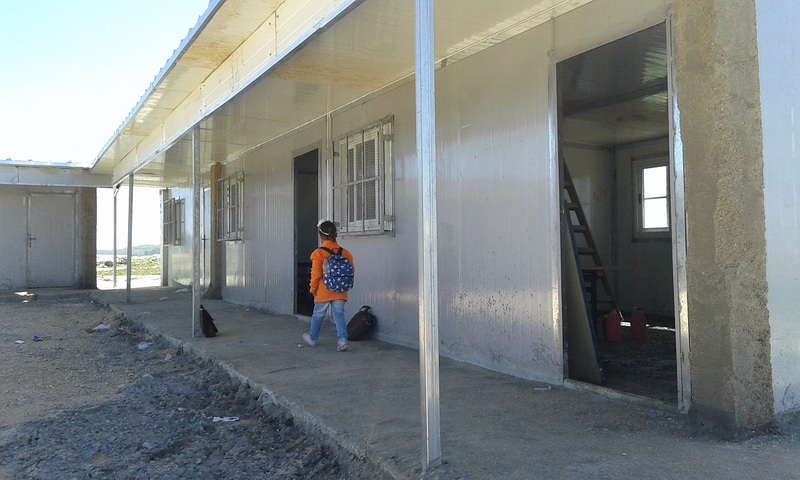 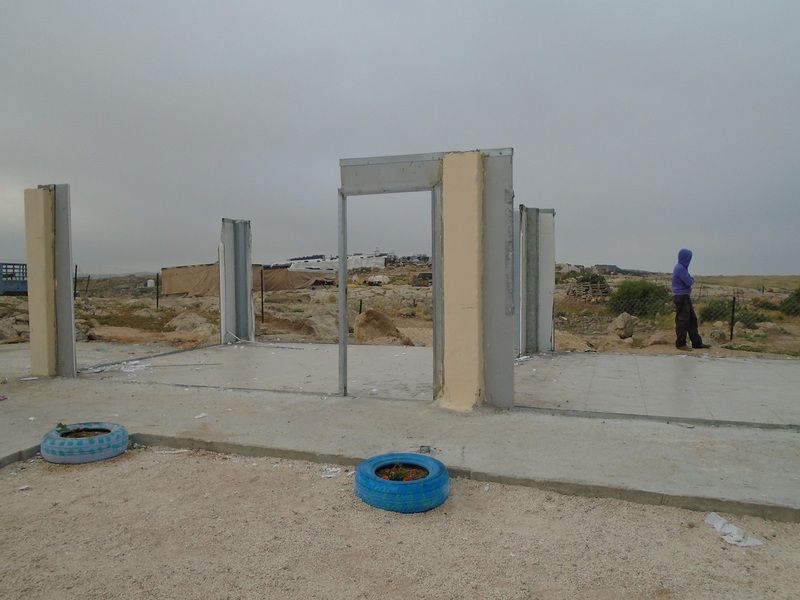 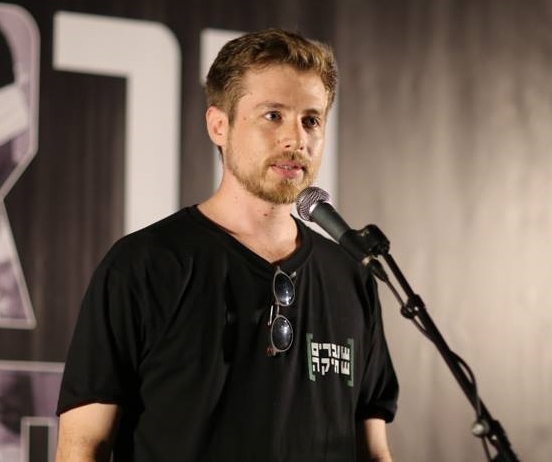